This year marks the 30th anniversary for the premier summer event in the Lake Cumberland region. The 2018 festival headliner was the beloved singer-songwriter John Prine, while recent years featured Willie Nelson, The Counting Crows, and Steve Earle.

Named as a Kentucky Travel Industry Association’s Top 10 Summer Festivals & Event, and the Southeast Tourism Society’s (STS) Shining Example of the Year, the Master Musicians Festival is a premier event in the Lake Cumberland region and beyond.

This festival has remained true to its roots, paying special tribute to “Master Musicians” who have devoted much of their lives to preserving their musical heritage and whose contributions have had a significant effect in their musical genre. Musicians such as Willie Nelson, Howard Doc Watson, Odetta Vassar Clements, Guy Clark and J.D. Crowe have entertained thousands.

In addition to the headliners, the festival has featured some of the best new and upcoming artists, like Jason Isbell and the 400 Unit, as well as local talent. Other performers have included Amanda Shires, Dawes, Mark O’Conner, “Pigmeat” Jarrett, Nickel Creek, Richie Haven, Punch Brothers, Robert Lockwood, Jean Ritchie, The Avett Brothers, Old Crow Medicine Show and hundreds of other captivating acts.

Over nearly three decades, the festival has averaged 3,000 – 6,000 attendees. MMF has tremendous community support, with an all-volunteer/working board of directors. Over 150 volunteers from across the county and many public/private partnerships work together each summer to ensure that the festival is a continuing success for the thousands that come to Somerset every year to see and hear true Master Musicians perform their magic. 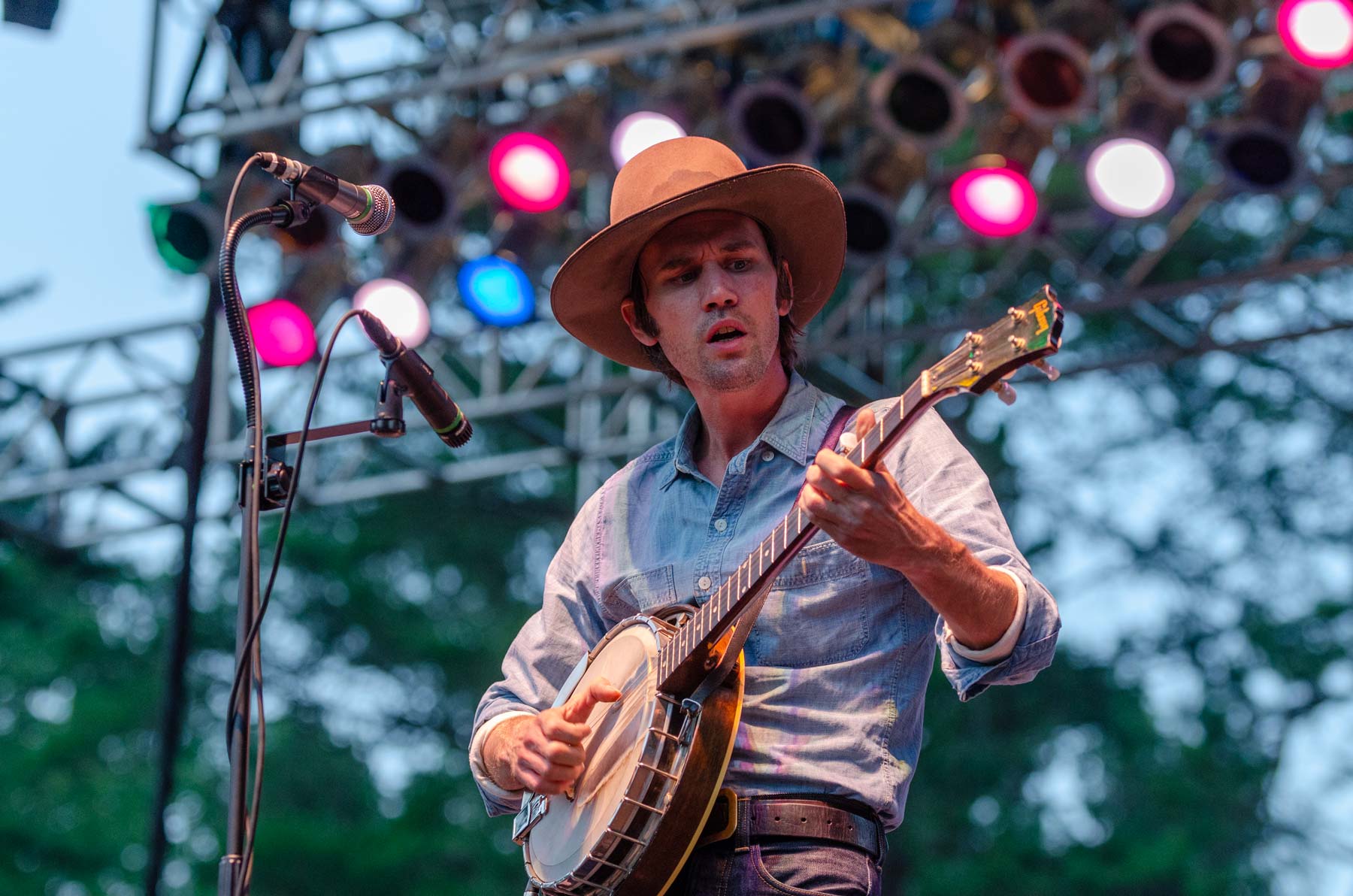 A Collection of Past MMF Posters