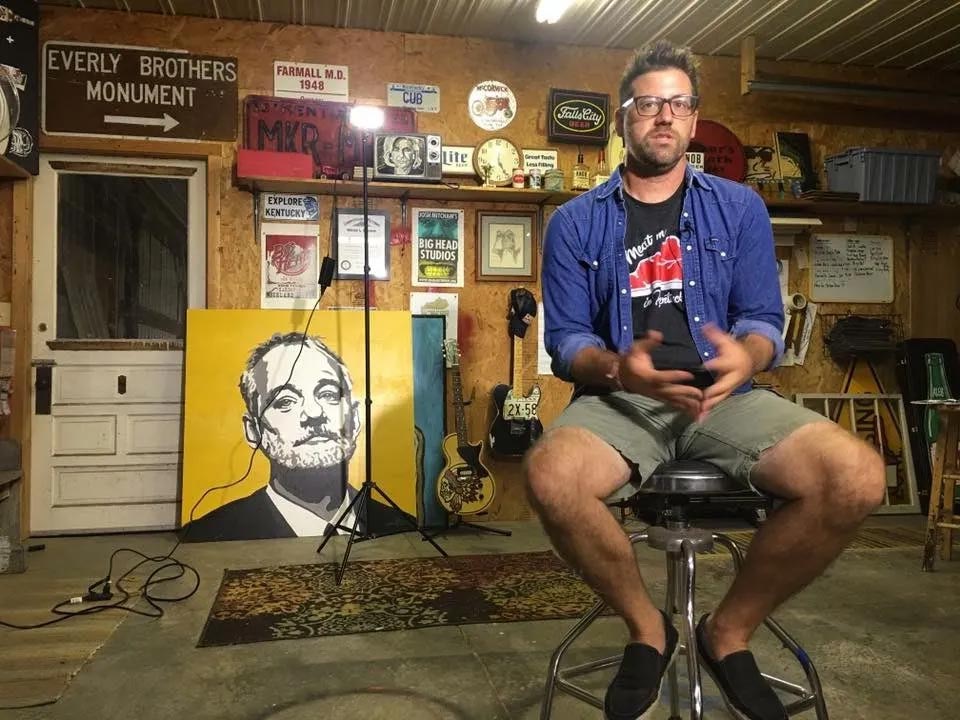 If he had his druthers, Josh Mitcham would be performing on the Master Musicians Festival stage July 13-14 with his country-roots band, Jericho Woods. But the alternative is pretty great too, he says. Mitcham will appear on stage for the 25th anniversary festival both nights as his portrait of legendary musician and MMF headliner John […]