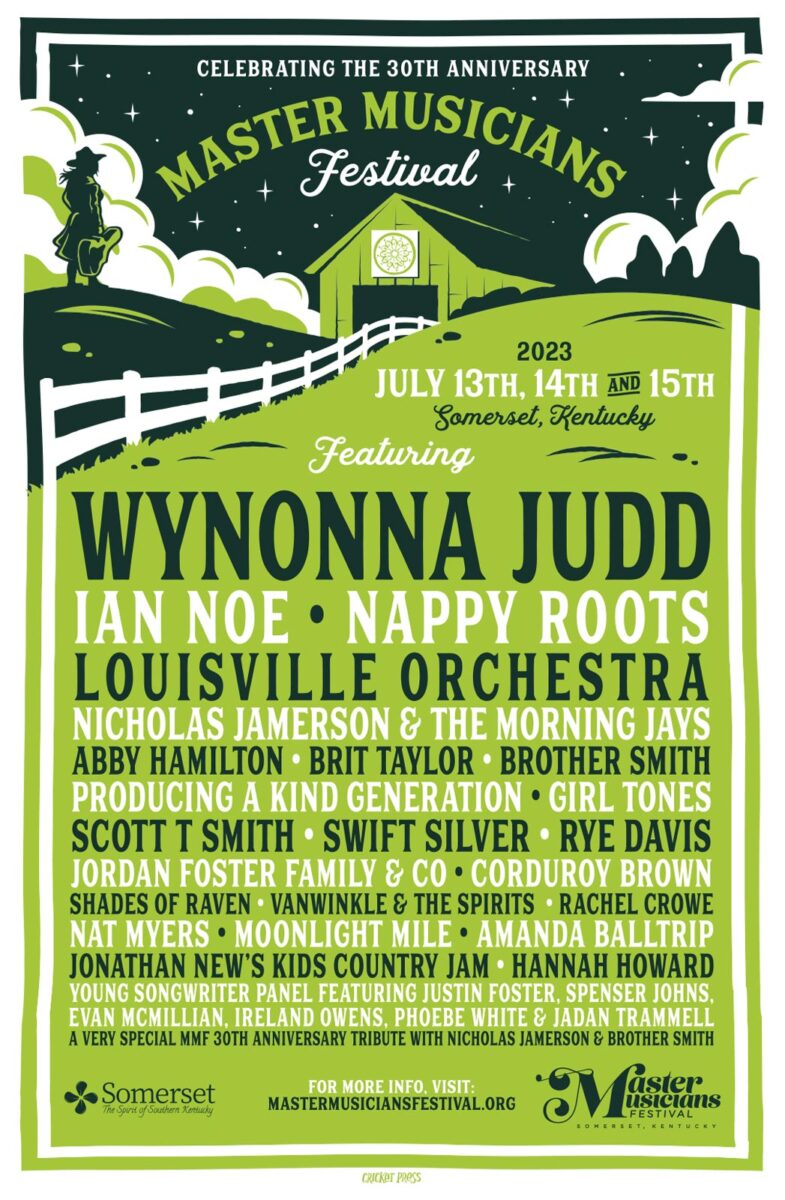 Three-day music festival in Somerset will bring back classical night with Louisville Orchestra, includes a tribute set to three decades of headliners and will honor past volunteer board members SOMERSET, KENTUCKY (January 12, 2023)  — One of country music’s most widely recognized and awarded female singers — and a member of one of Kentucky’s most iconic […] 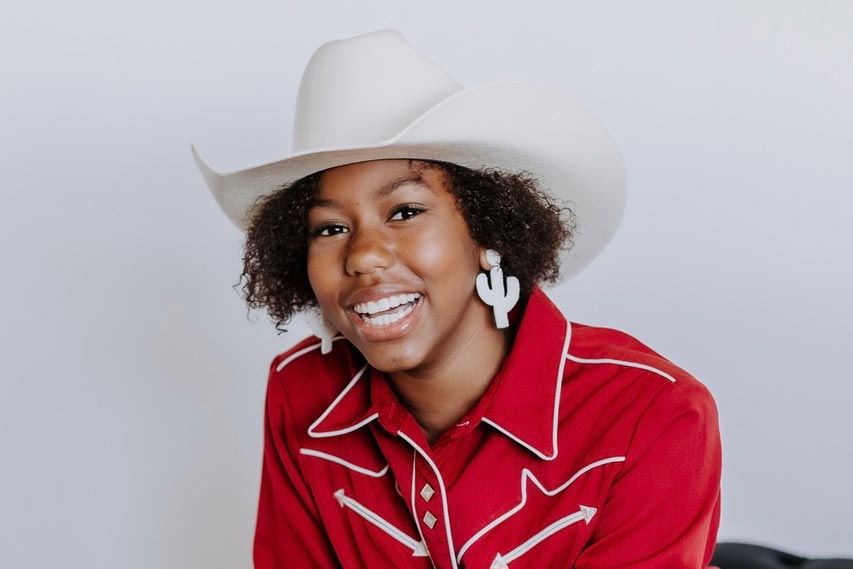 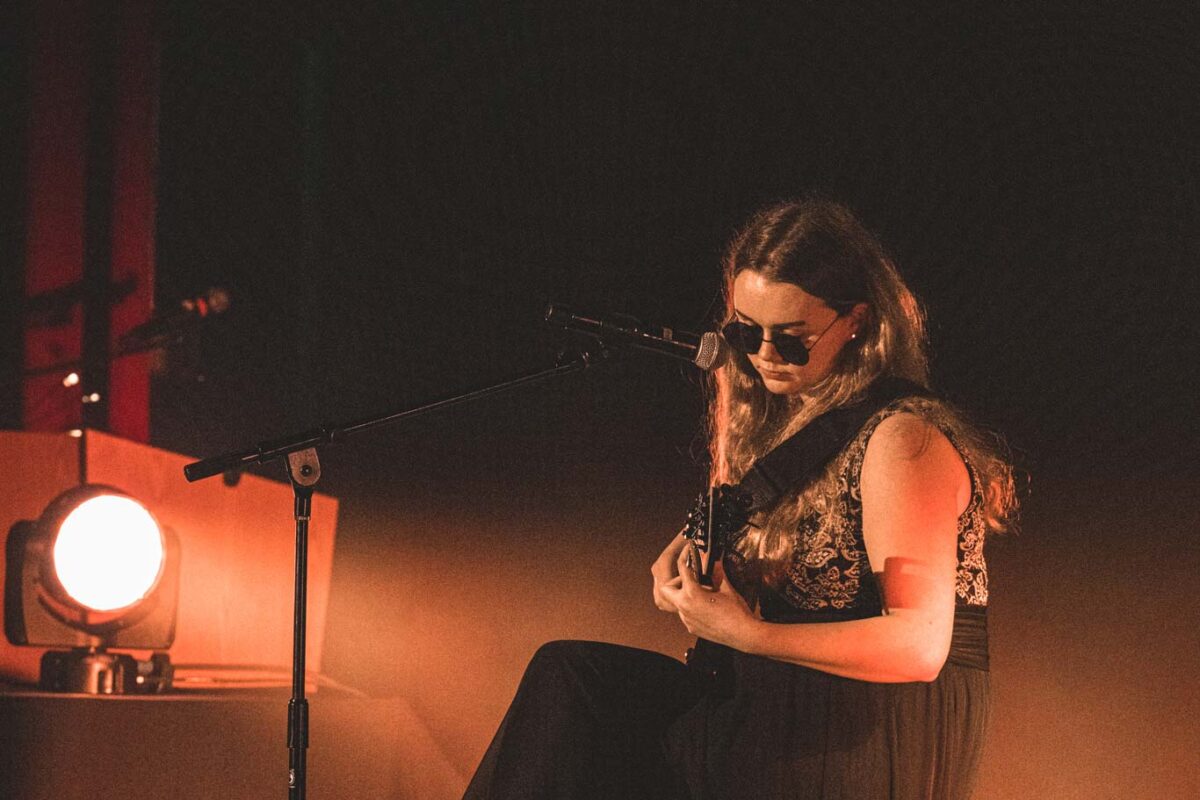 Spenser is an 18-year old singer-songwriter from Indianapolis, Indiana. She began writing songs during the eighth grade, where she also taught herself the guitar, piano, and ukulele. Ever since, she hasn’t stopped writing. She has enjoyed writing songs about personal experiences. In 2021, she released her debut song “burden,” and later released her second song […] 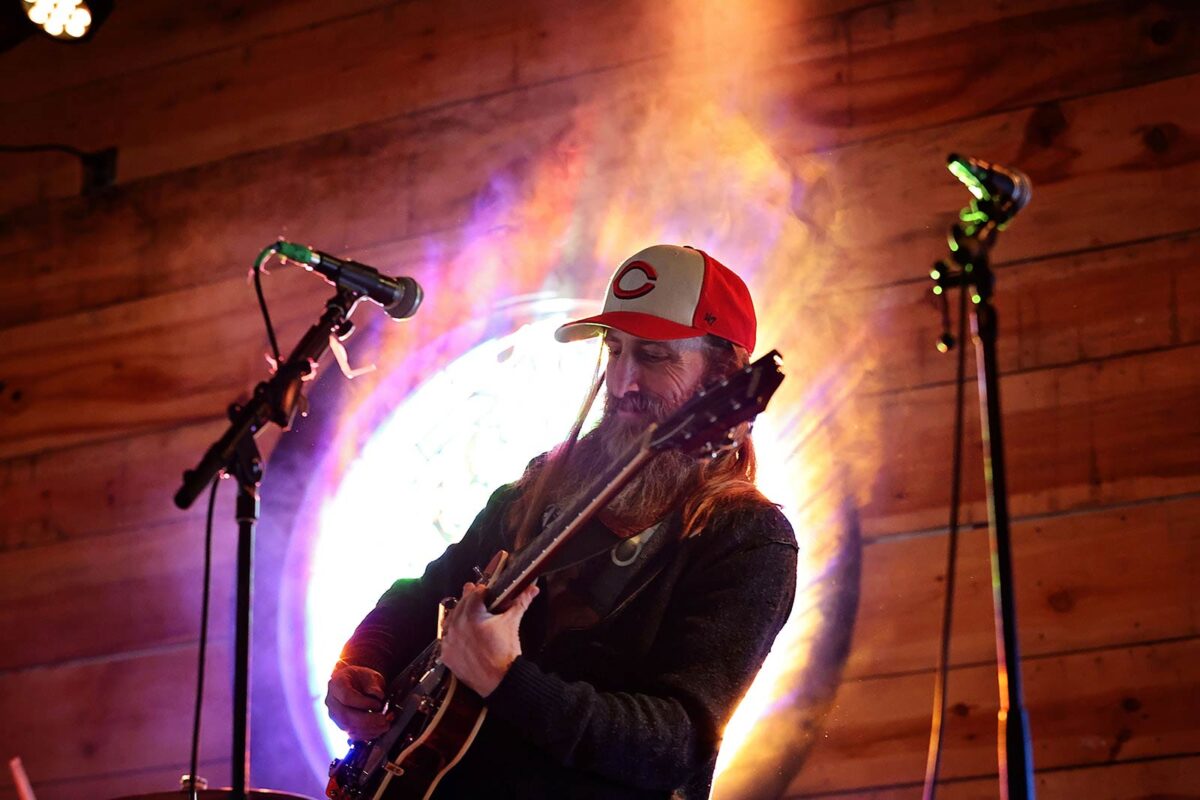 Jonathan New is a multi instrumentalist, lifelong resident of Slate Branch in Somerset, Kentucky, and the son of Brother J.S. and Carolyn New. Jonathan was raised singing and playing gospel and hymns in his father’s church, Denham Street Baptist. From there, Jonathan learned the guitar and bass in addition to playing the piano. Jonathan began […] 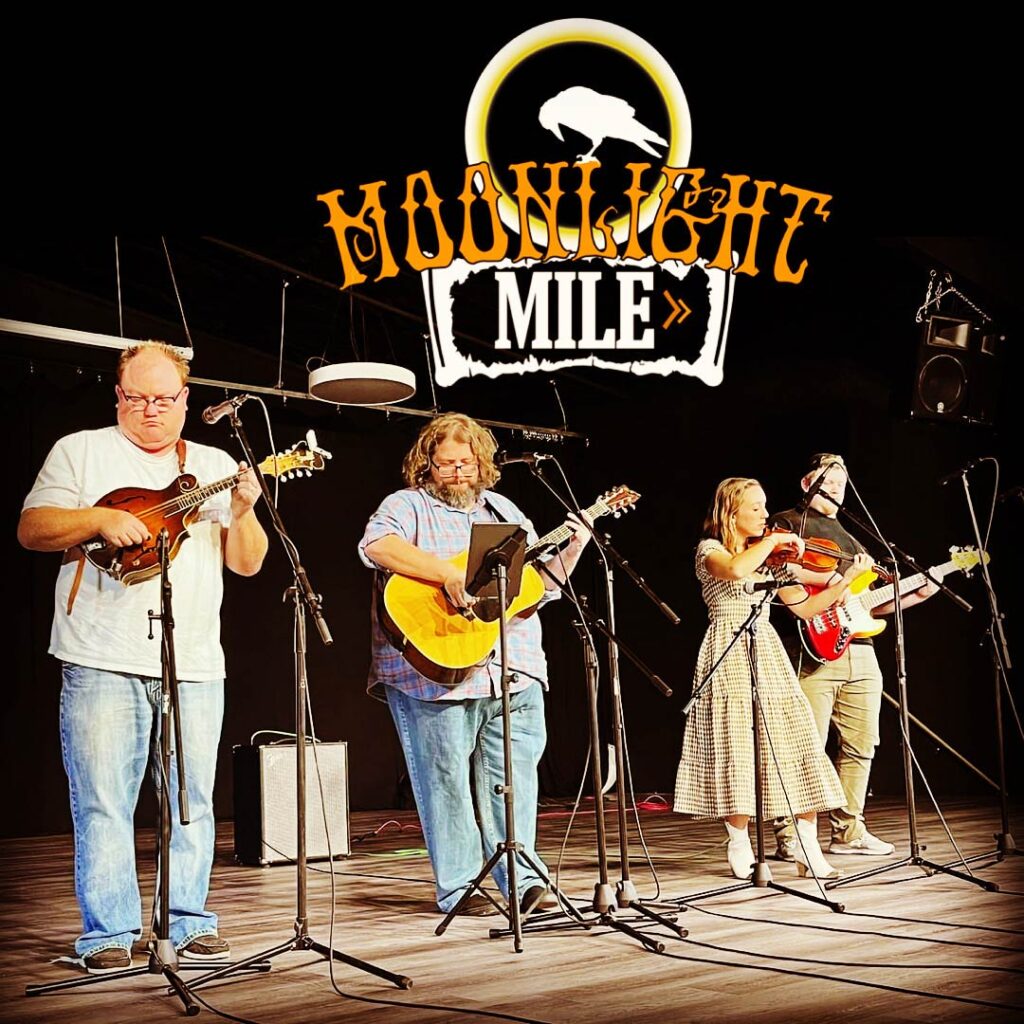 Moonlight Mile is an American Alternative Bluegrass band from Sandy Hook, Kentucky formed in 2021.  Moonlight Mile proudly and intentionally is a reality check to mainstream country and fedora-wearing folk country hipster posers alike. The band is poised as a voice for those many impoverished and destitute in rural Appalachia, gripped by the sting of […] 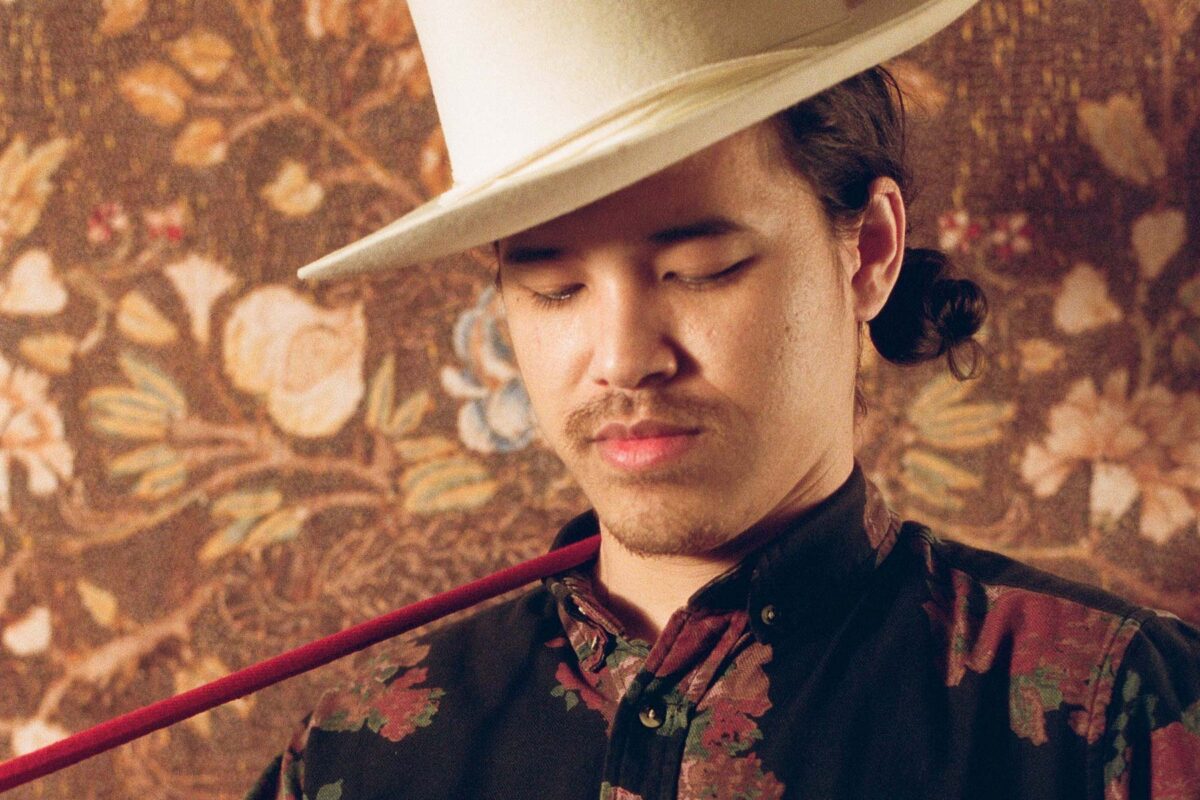 It’s hard to track down Nat Myers. He’s one of those young solitaires you hear before you see. As a performer, he emits but doesn’t distill, his secrets. His style’s homemade, unplugged. He began as a street performer before working into traditional venues. He makes his home in Northern Kentucky. 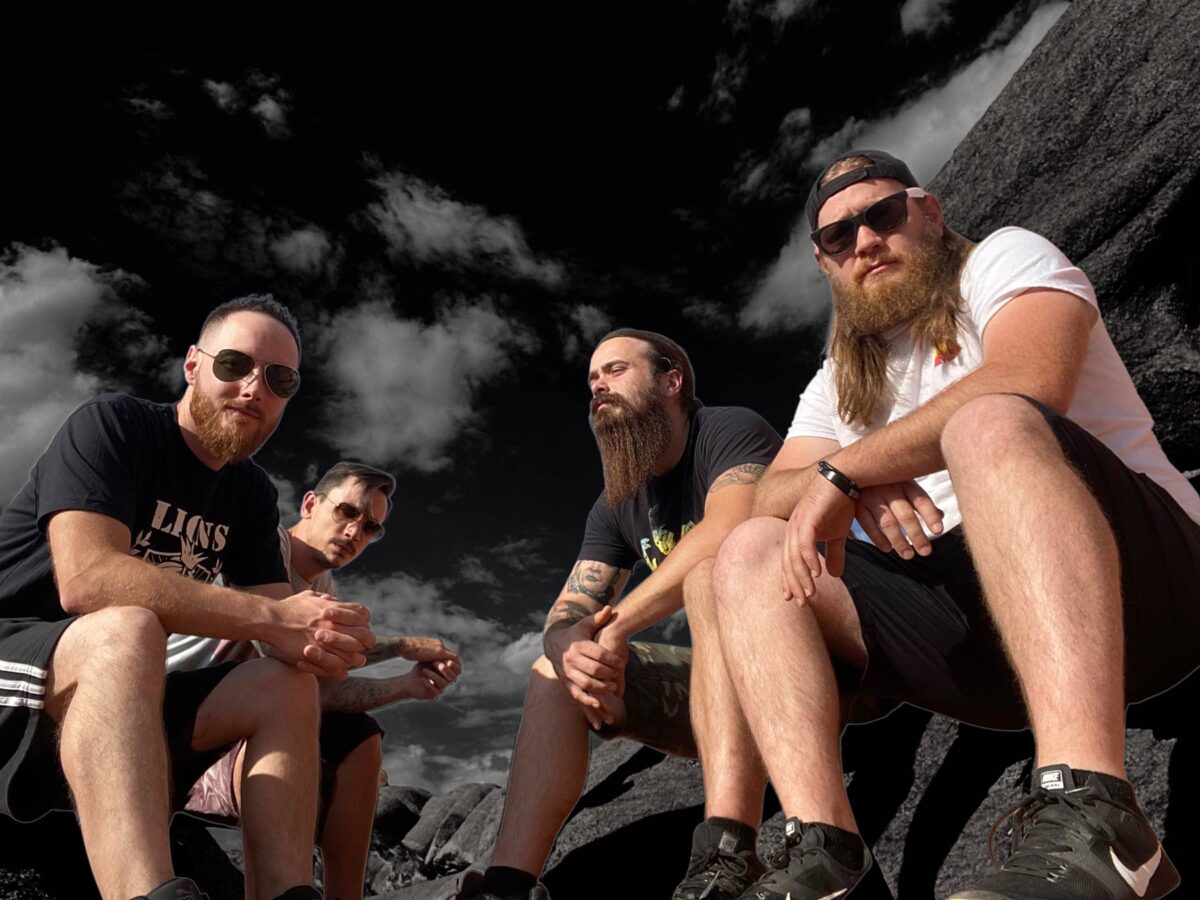 Shades of Raven is an energetic hard rock band from Somerset, Kentucky. Consisting of members Cody Mote (Drums), Cody Taylor (Lead Vocals/Guitar), Dylan Warren (Bass) and Jared Taylor (Vocals/Guitar), they aim to not only deliver great music, but provide a top tier energetic performance each and every time they take the stage. Leading the way […] 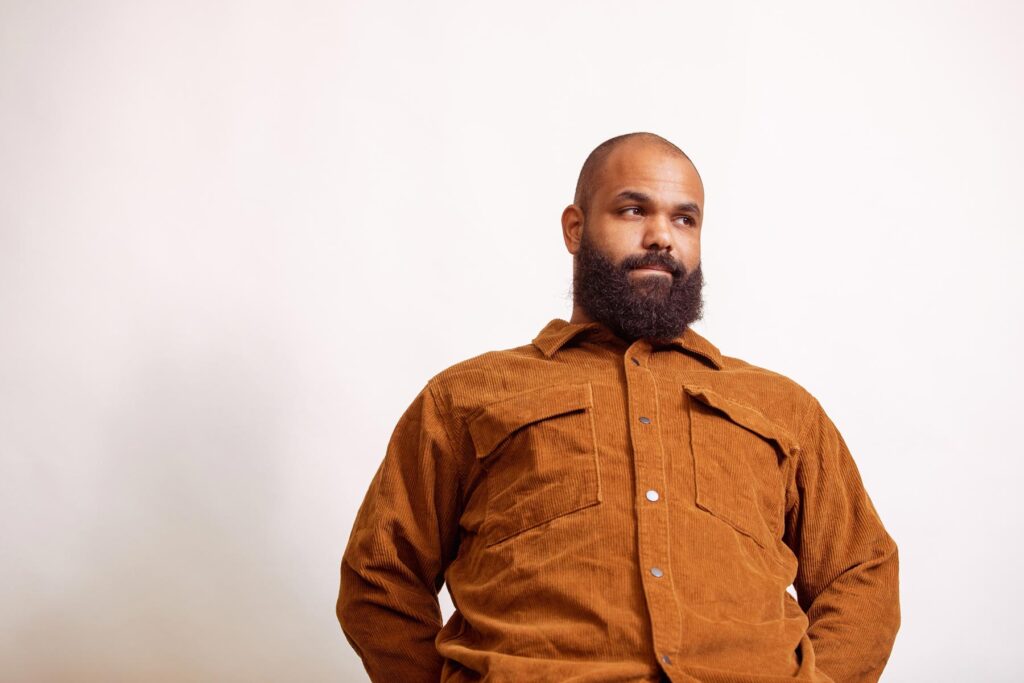 Corduroy Brown is a feel good, poppy, rock performer from Huntington, West Virginia. The music uses sounds from the 90’s and 2000’s, and a focus on self worth. In 2021, Corduroy Brown danced with death in Morgantown West Virginia ICU due to a rare reaction to Covid called MIS-A. After being revived and placed on […]

Are you ready to see who is playing MMF30? 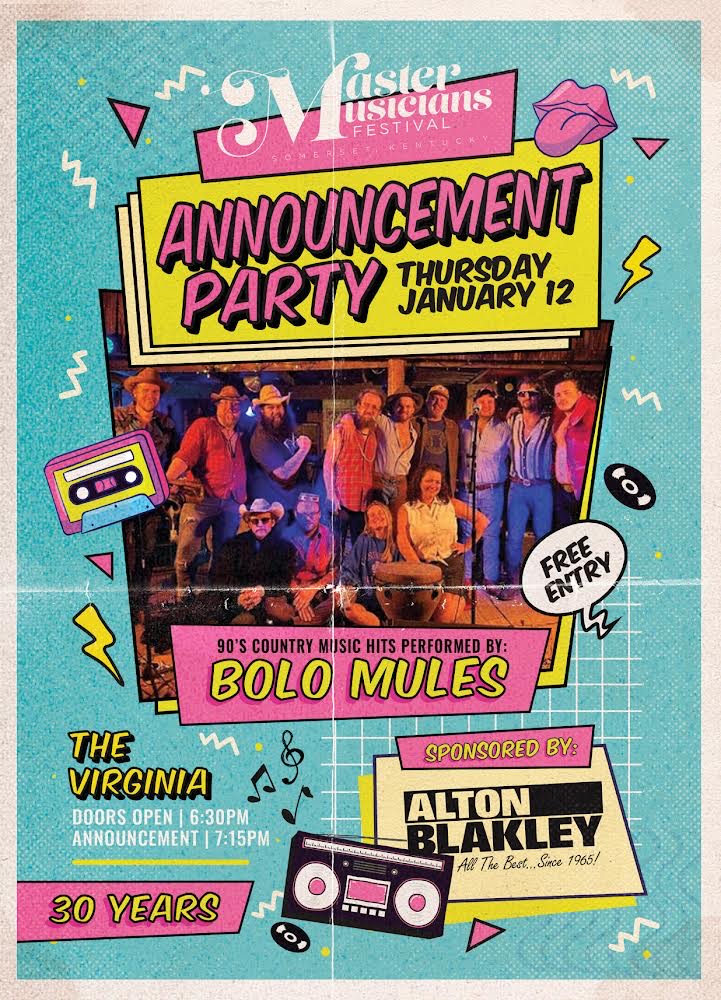 Attention MMF Family! Are you ready to see who is playing MMF30? Join us on January 12th at The Virginia in downtown Somerset for our announcement party! Doors open at 6:30pm and the announcement will begin at 7:15pm, with a special performance from the Bolomules – playing all of the 90s country hits to follow! […] 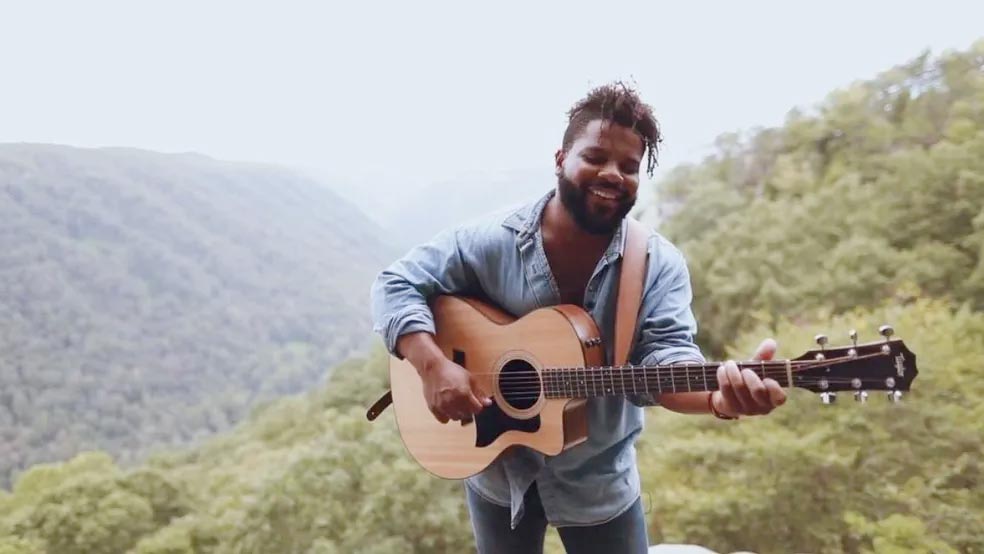 Originally from Hurricane, WV, Scott is not only a musician, but a storyteller, actor, model, and advocate. After moving from Hurricane, he has found his long lost home in Louisville, KY! A passionate advocate for nature and Appalachia, Scott also spends time as a trade worker crafting wood and leather as well as brewing beer. […]